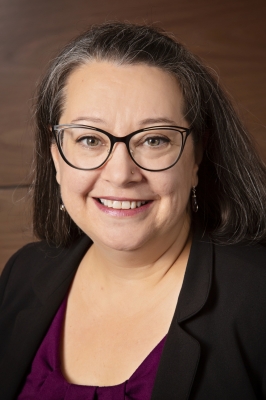 Rani was born in Sudbury, Ontario and moved to Regina as a teenager. She received her Bachelor of Science in Biology from the University of Regina in 1992 and her Bachelor of Laws from the University of British Columbia in 1995. Rani articled with the Saskatchewan Ministry of Justice and practiced in their Civil Law Division before entering private practice in 2000. As a lawyer, Rani practices primarily in family law and has appeared before all levels of court in Saskatchewan. She has also completed the Collaborative Law interest-based negotiation training and is a qualified Parenting Coordinator who focuses her practice on helping parties achieve mediated resolutions.

Rani is a member of the Canadian Bar Association and has acted as the chair of the Articling Students South section of the Saskatchewan Branch of the CBA. She has previously volunteered with the UBC Law Students' Legal Advice Program, the Regina Lions Band and has acted as a Facilitator/Evaluator for the Law Society of Saskatchewan’s Bar Admission Course. Rani was previously on the Board of Directors for the Regina Lions Band. 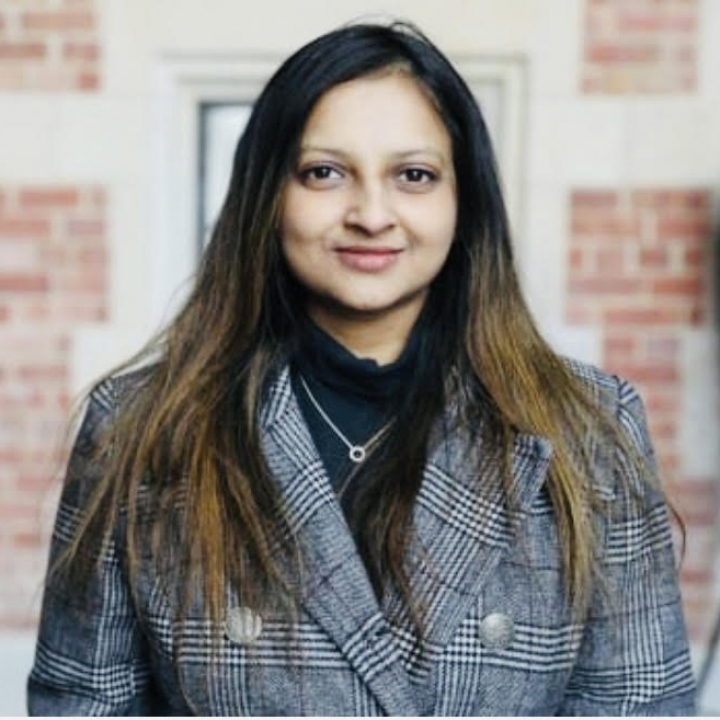 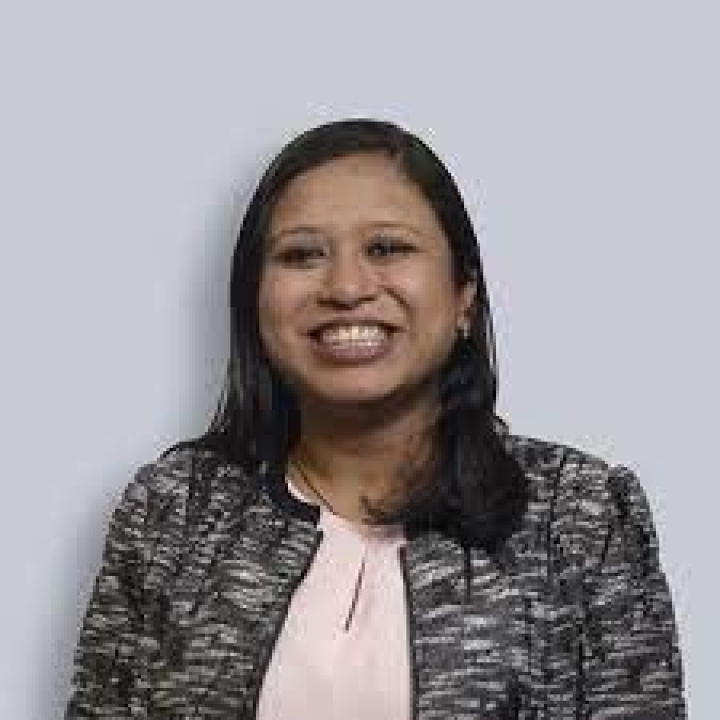 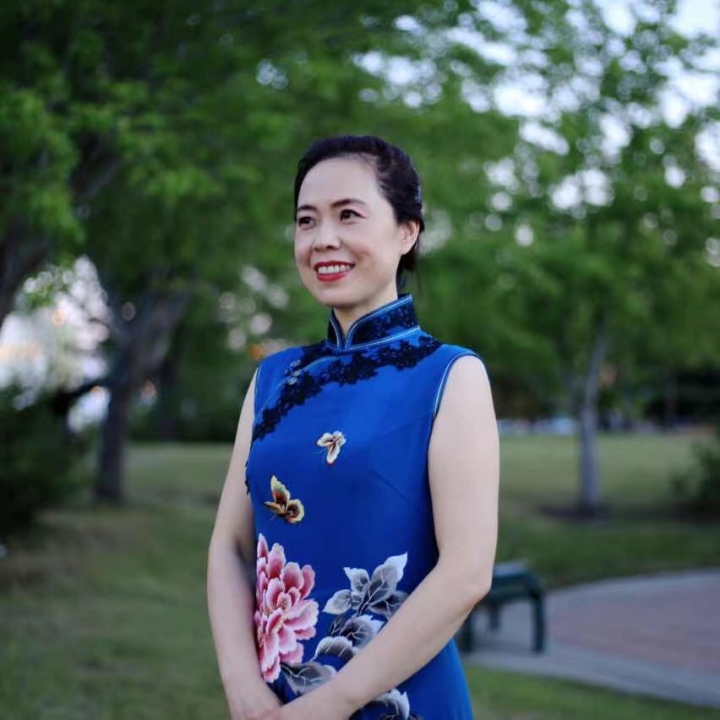